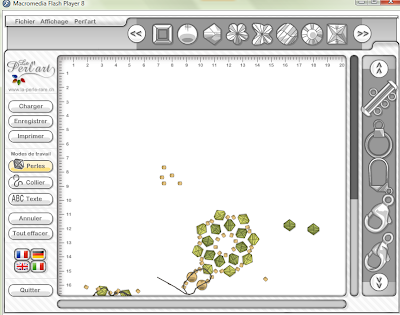 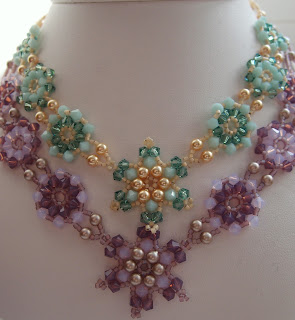 Edit : Well you can now buy the pattern from this blog. If you look up, there is a tab that says "Beading Patterns". Click on it and you will find all my available patterns for sale.
Posted by Renelde Napoli at 13:38